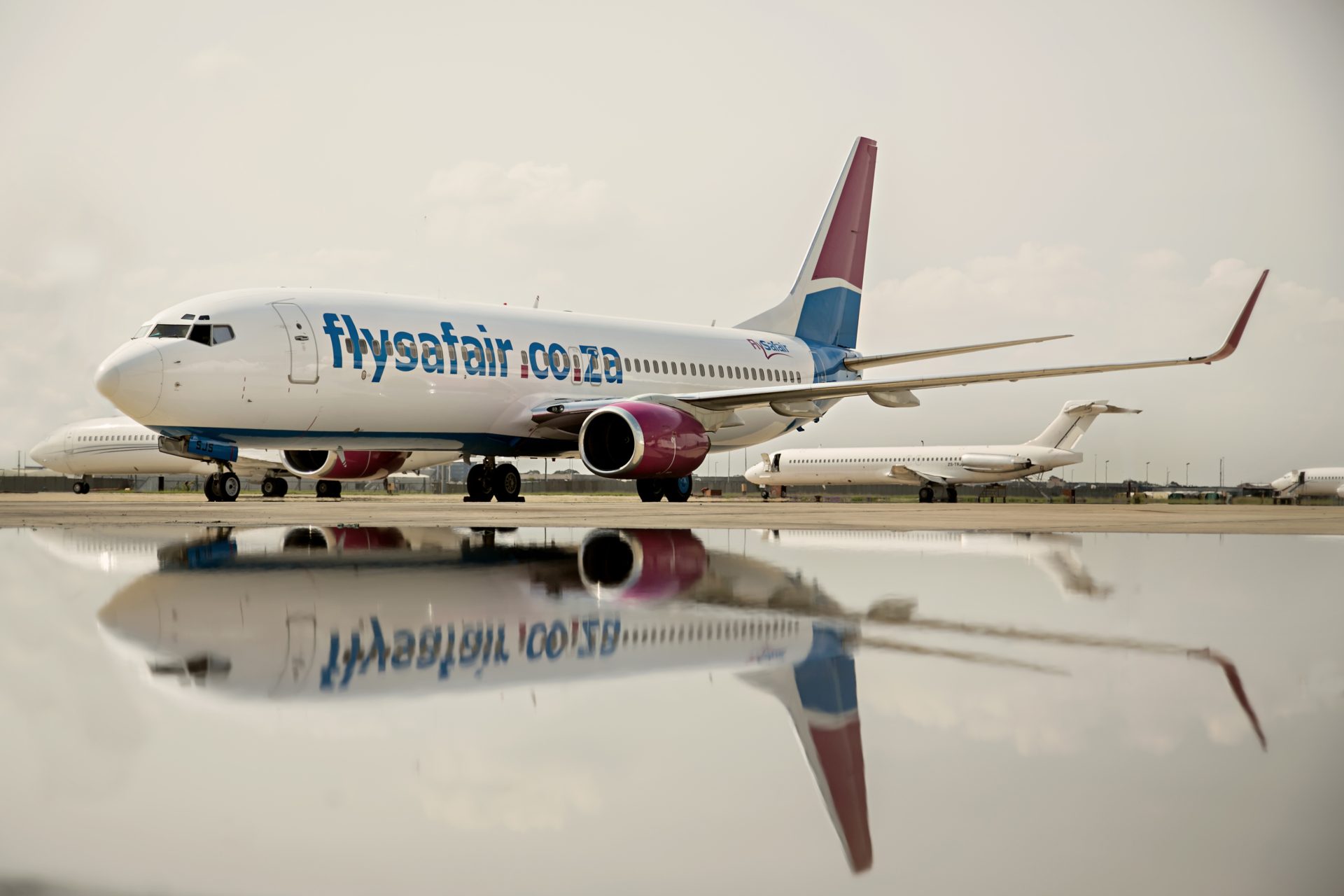 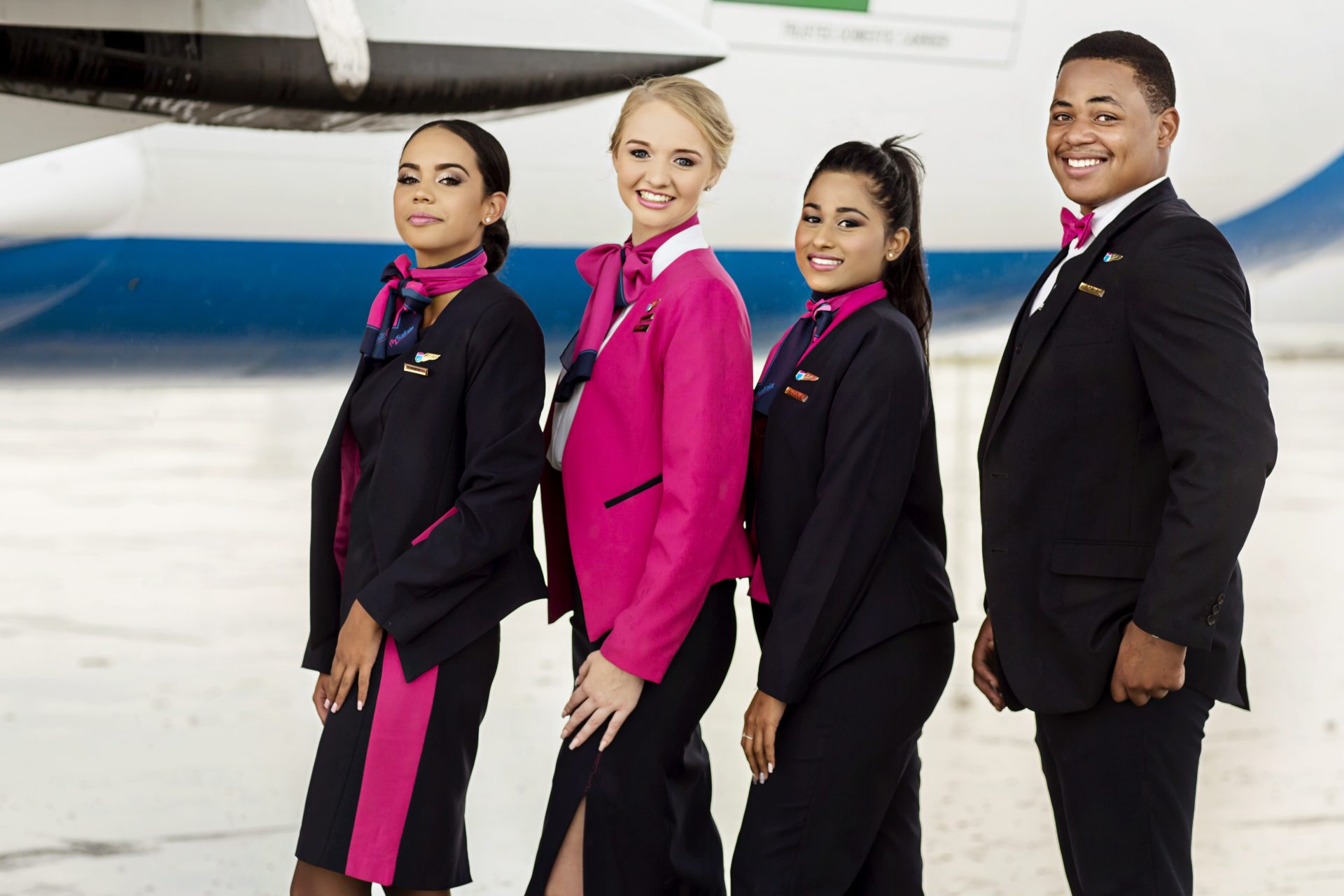 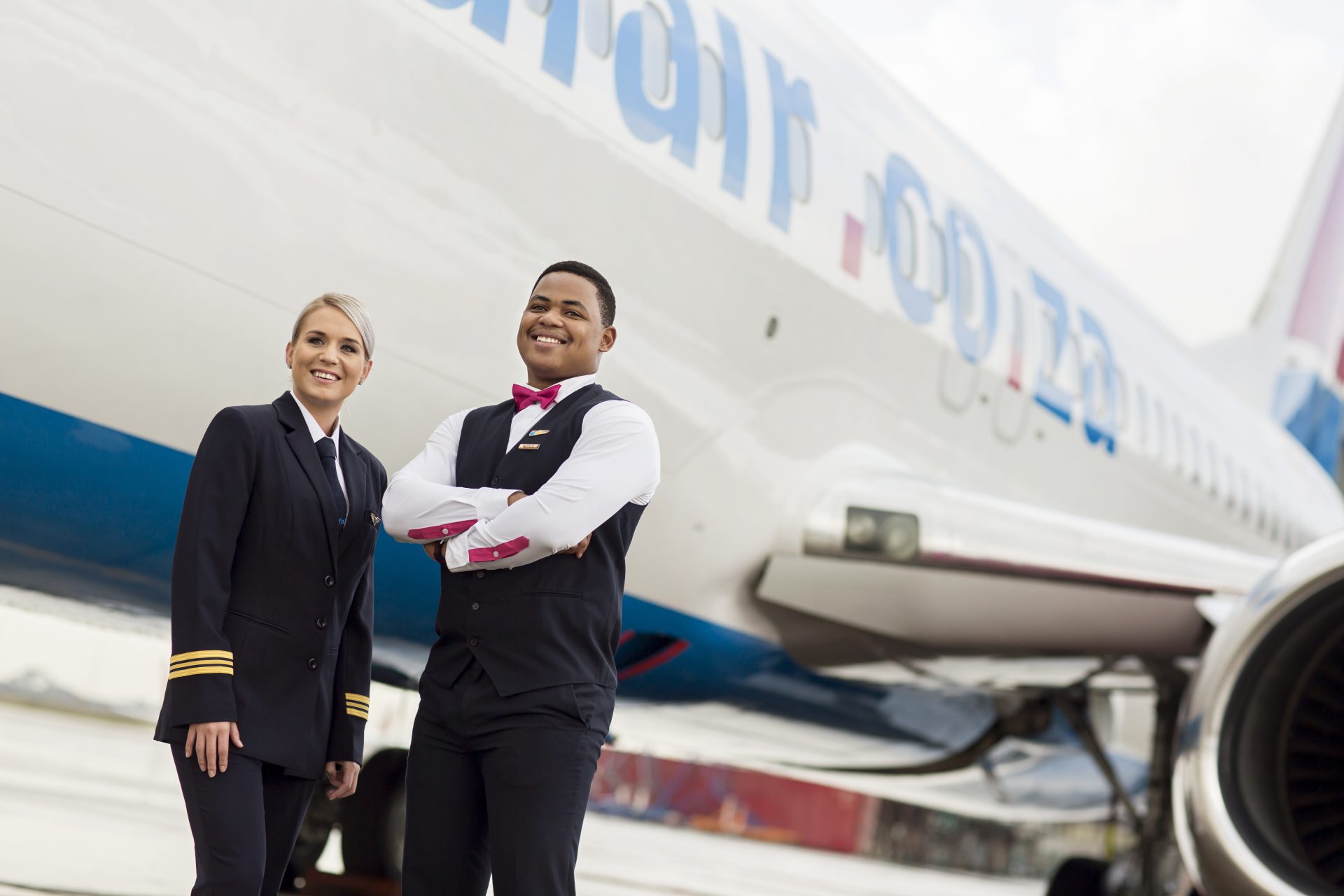 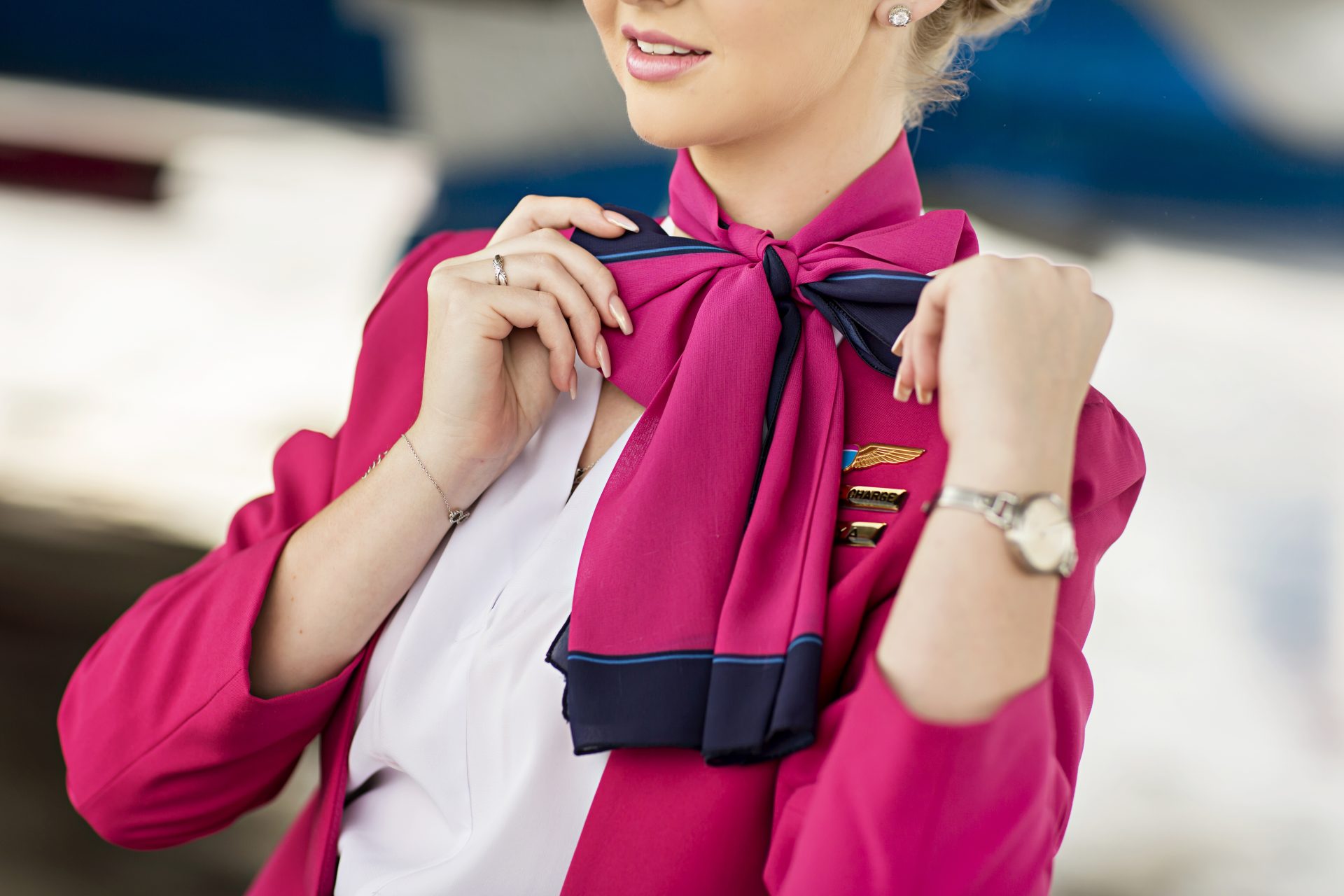 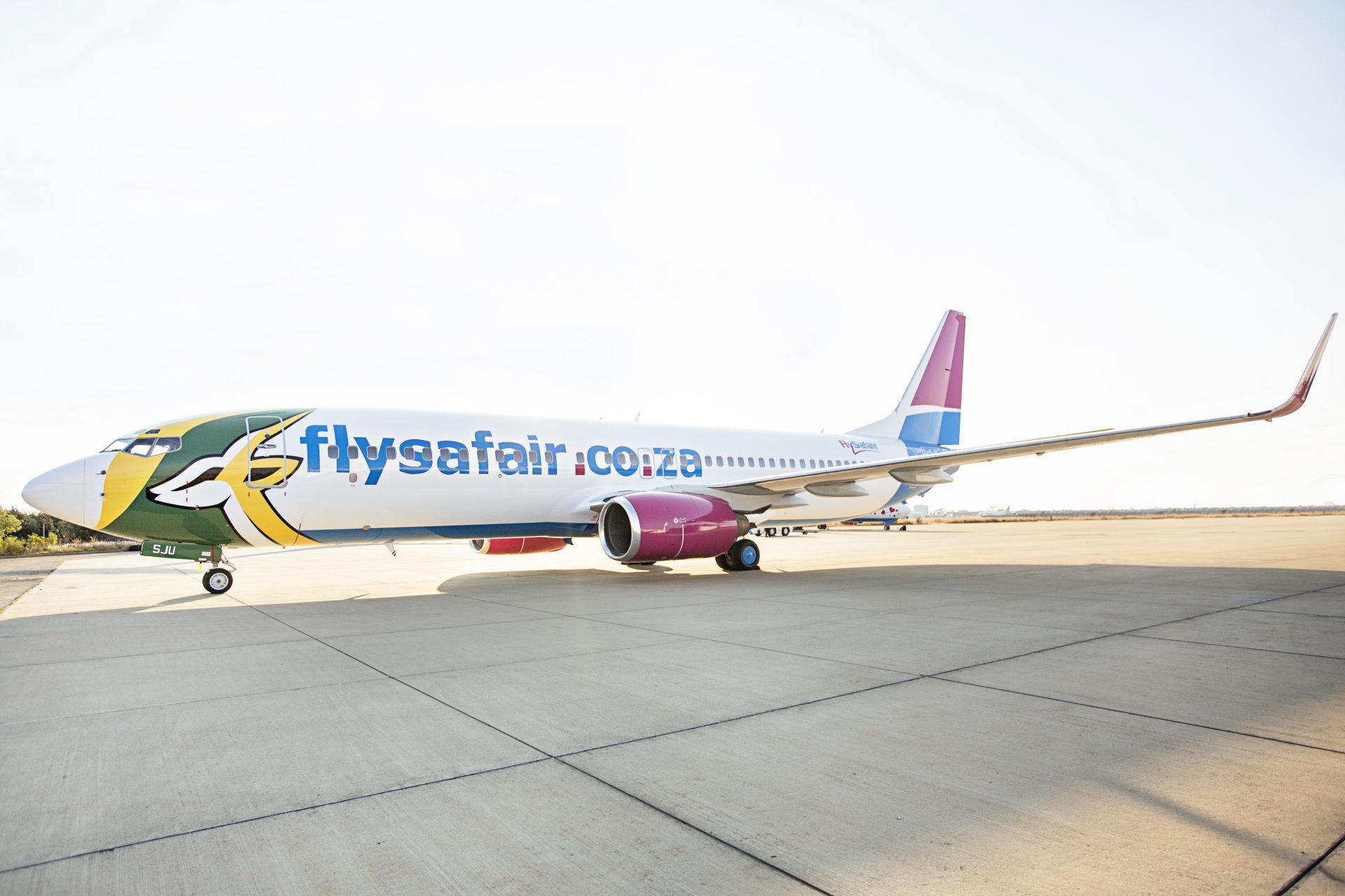 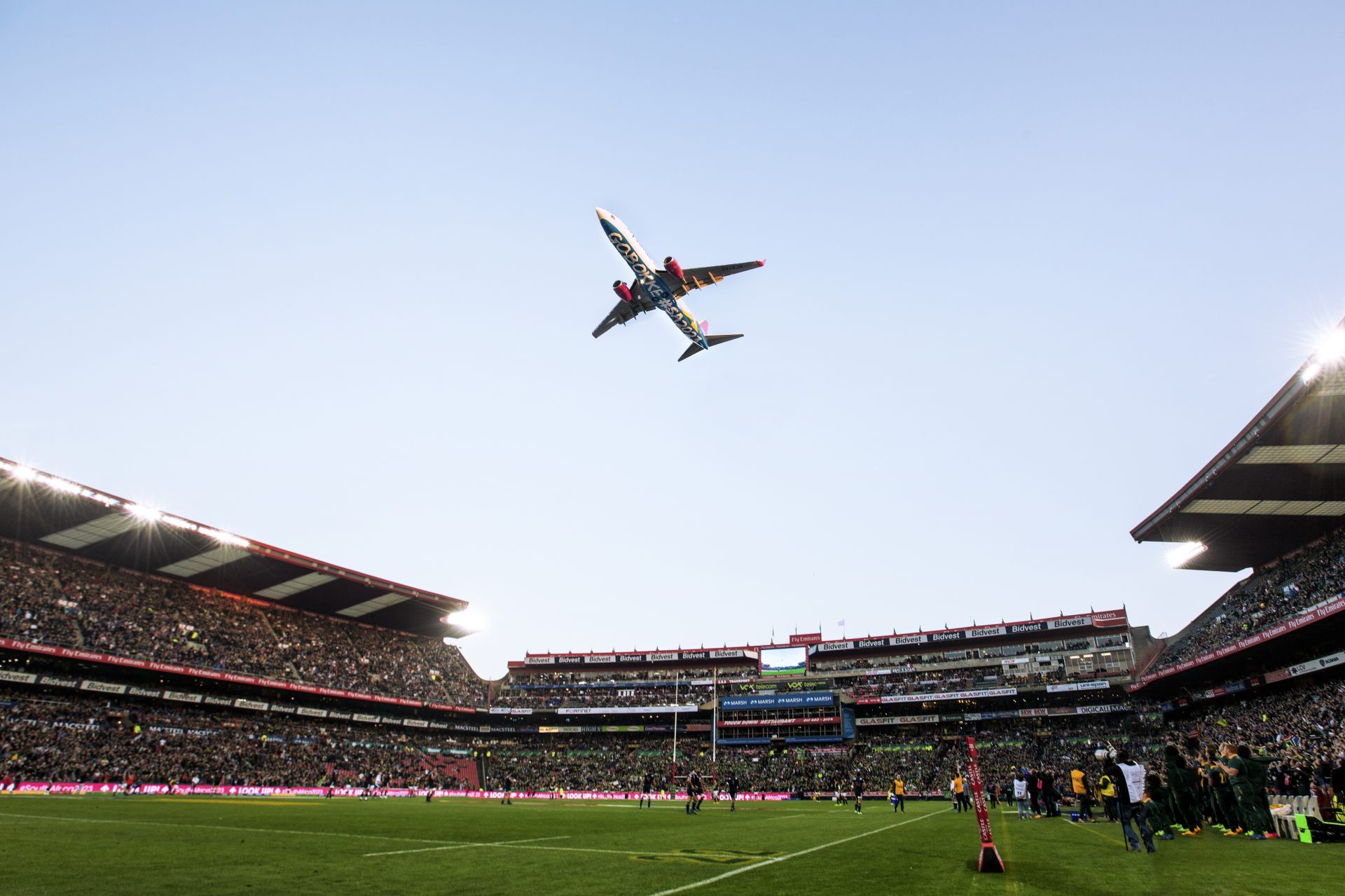 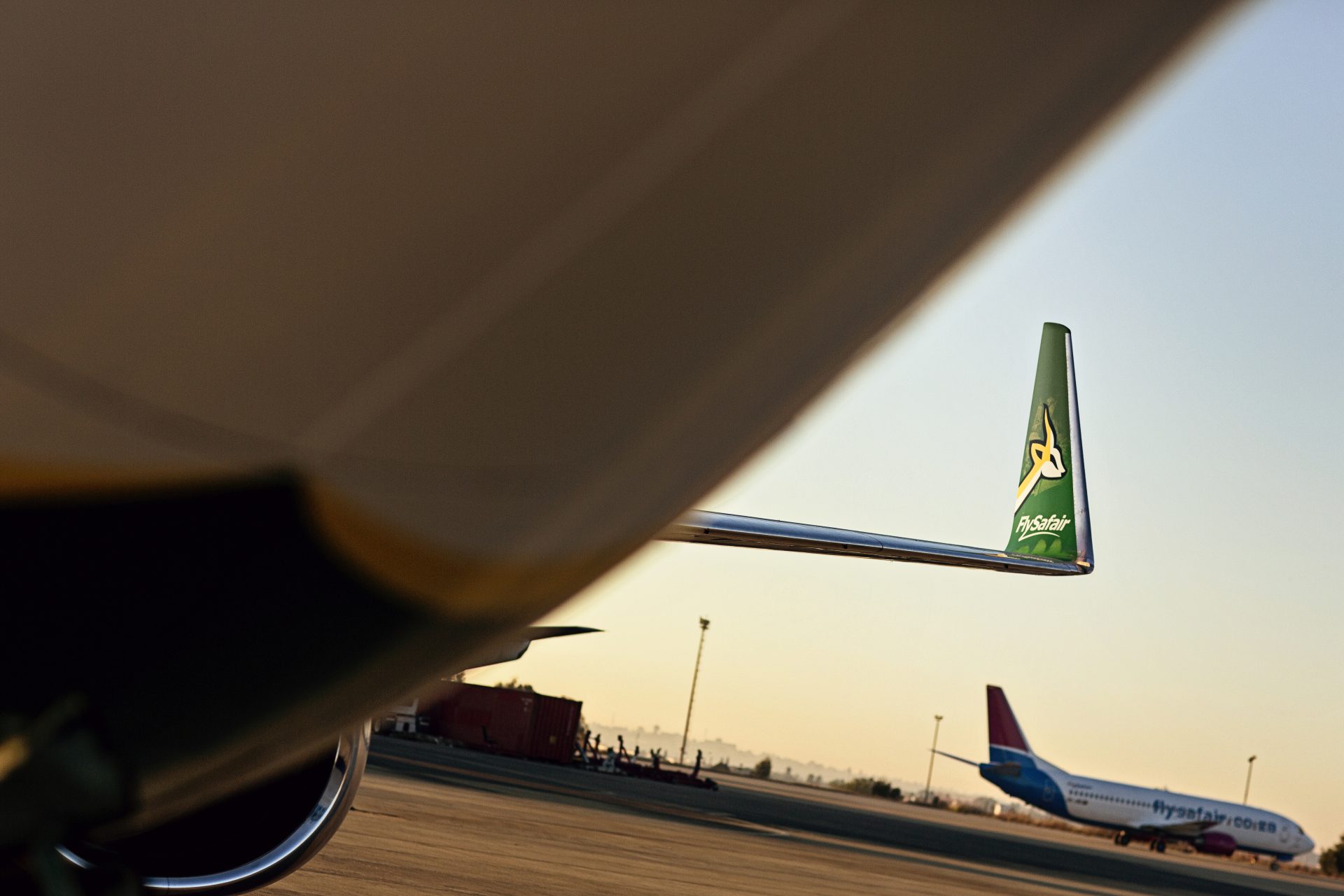 You may only vote for one participant in one category. About voting

Please login below to vote for an organisation.Not yet registered to vote? Register

Thank you for your vote for in the category.


Your vote has successfully been cast, please feel free to follow us on social media.

You have already voted for this participant

FlySafair is a low-cost carrier operating in South Africa and Mauritius.

FlySafair was awarded Aviation Company of the Year at the 2019 South African Civil Aviation Authority awards along with Aircraft Operator of the Year, Aviation Customer Services, Aviation Security, and Aviation Maintenance Organisation.

The airline has also been named Best Airline Africa and Indian Ocean in the TripAdvisor Travellers’ Choice™ awards for Airlines in 2018, 2019 and 2020.

FlySafair began operations in October 2014 and is proud to be the Trusted Domestic Carrier for the Springboks.