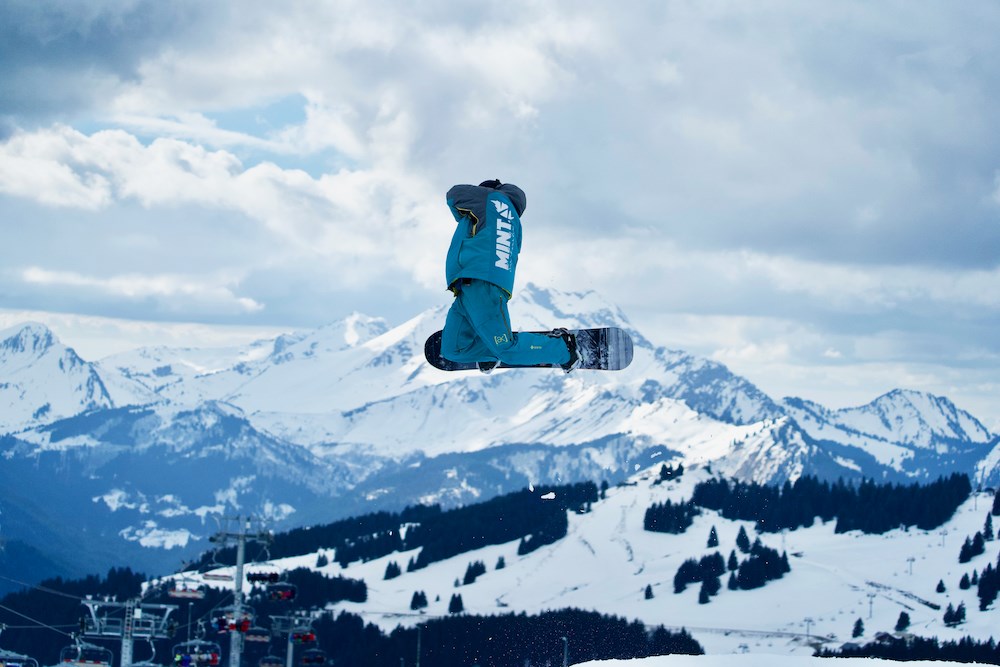 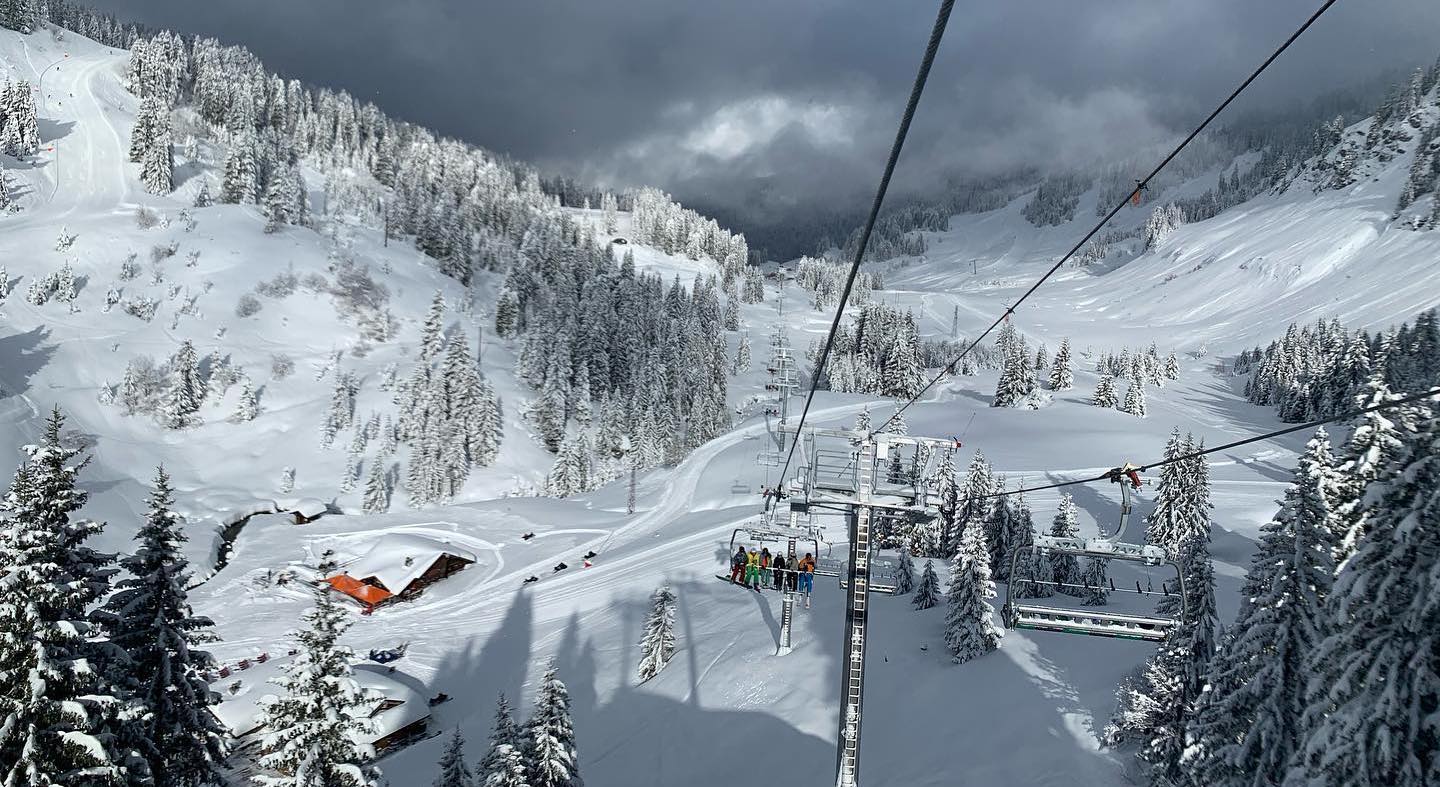 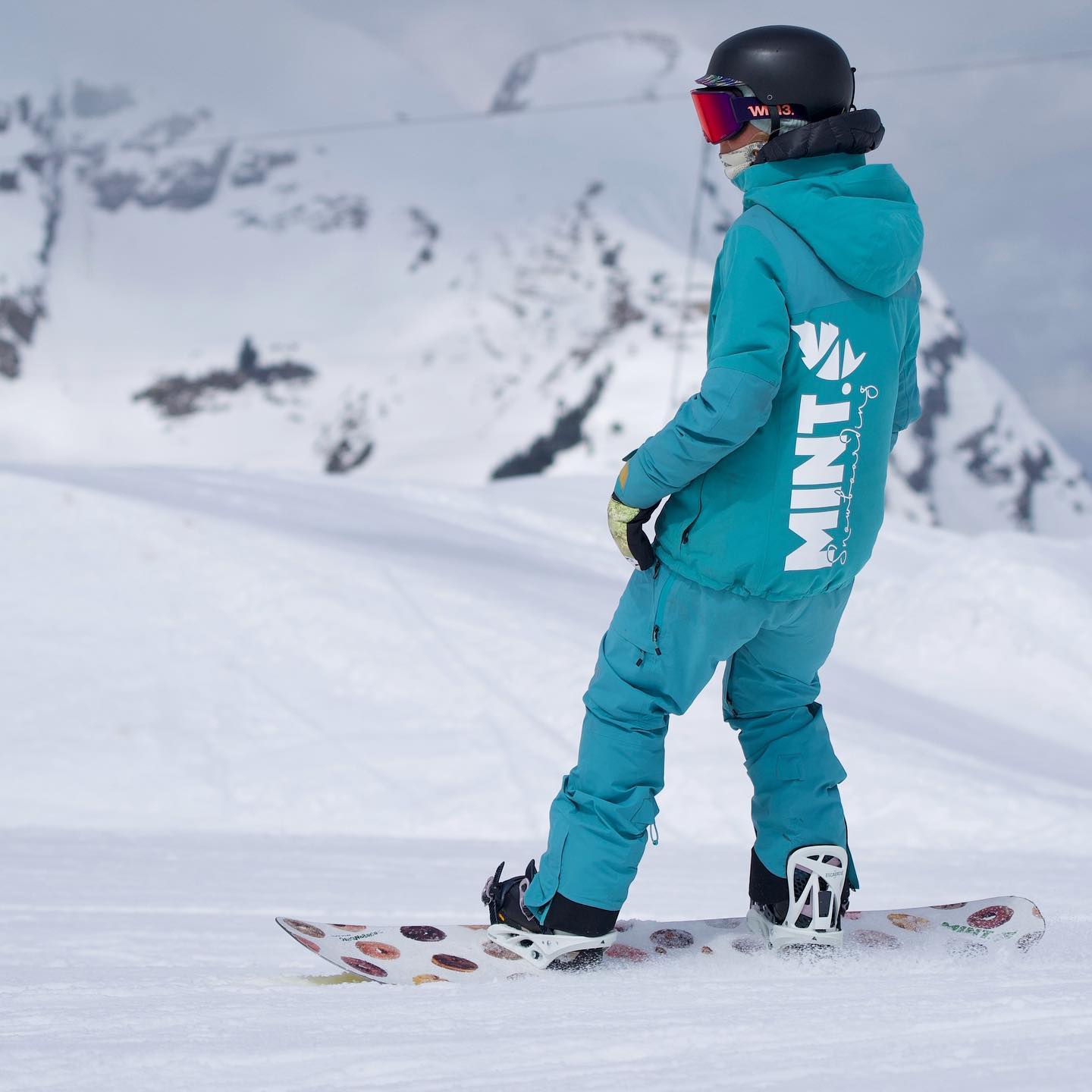 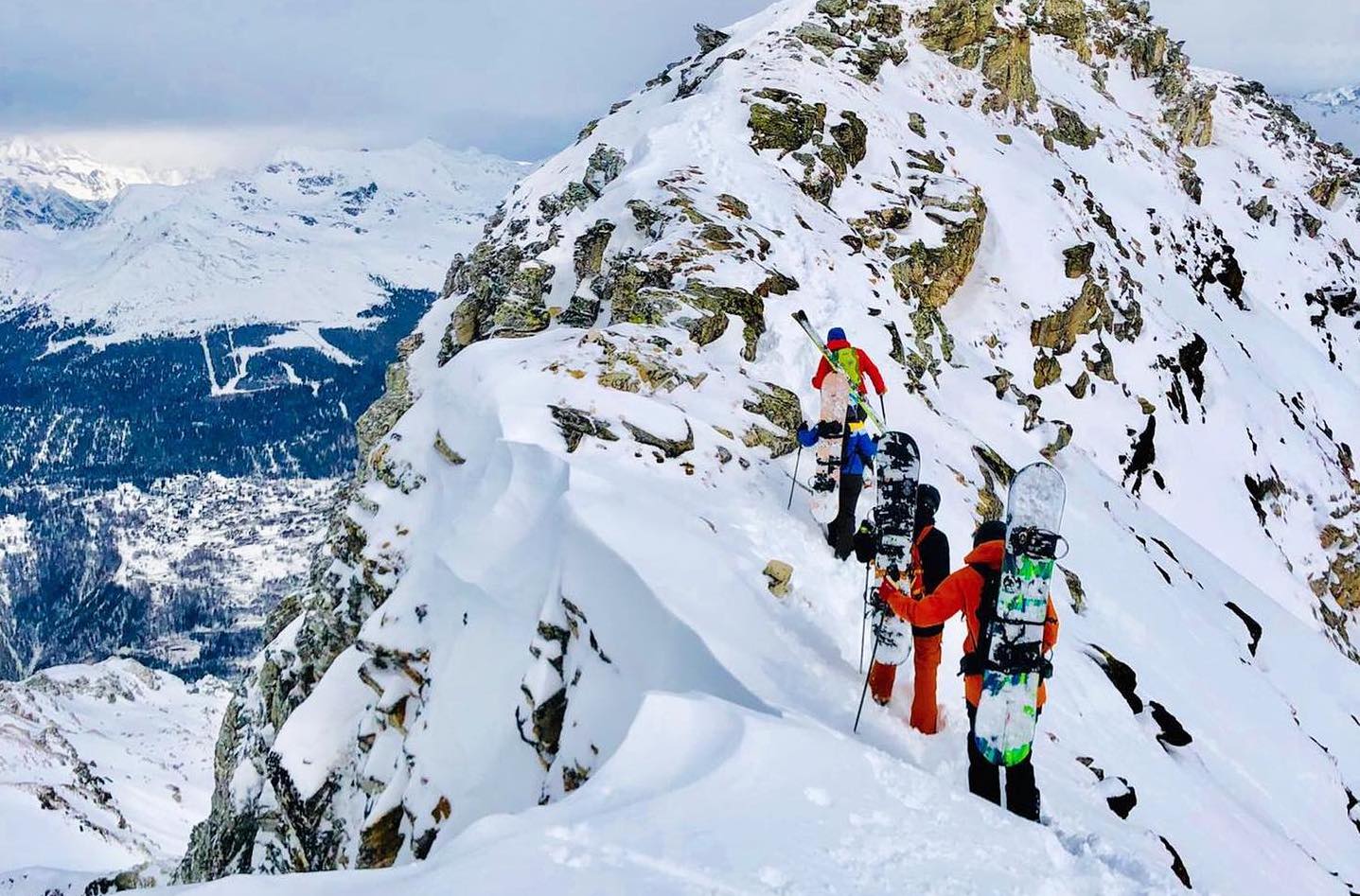 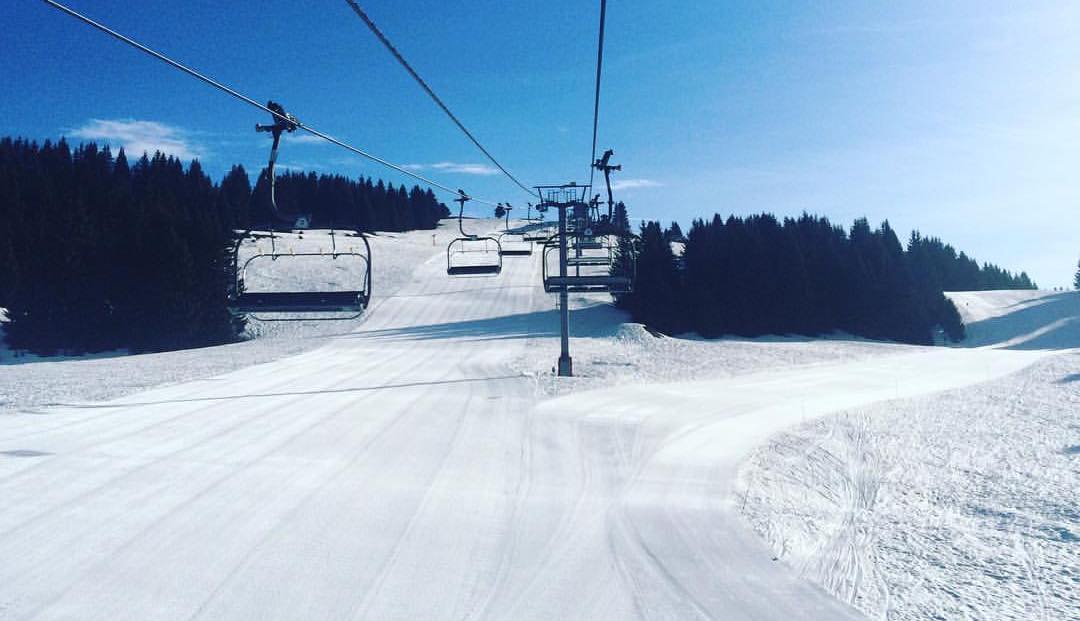 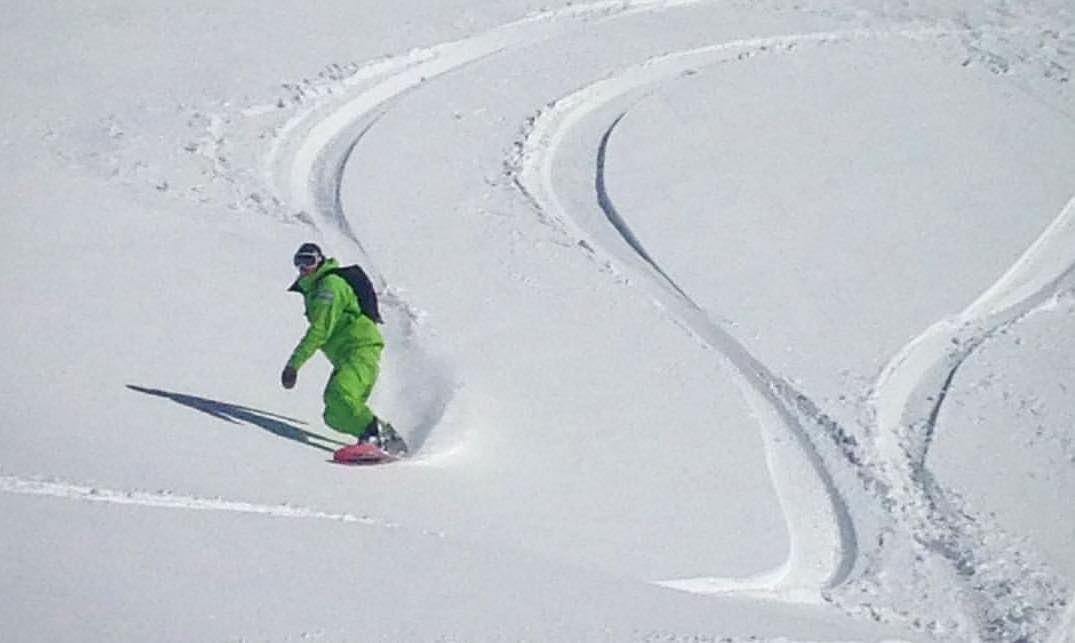 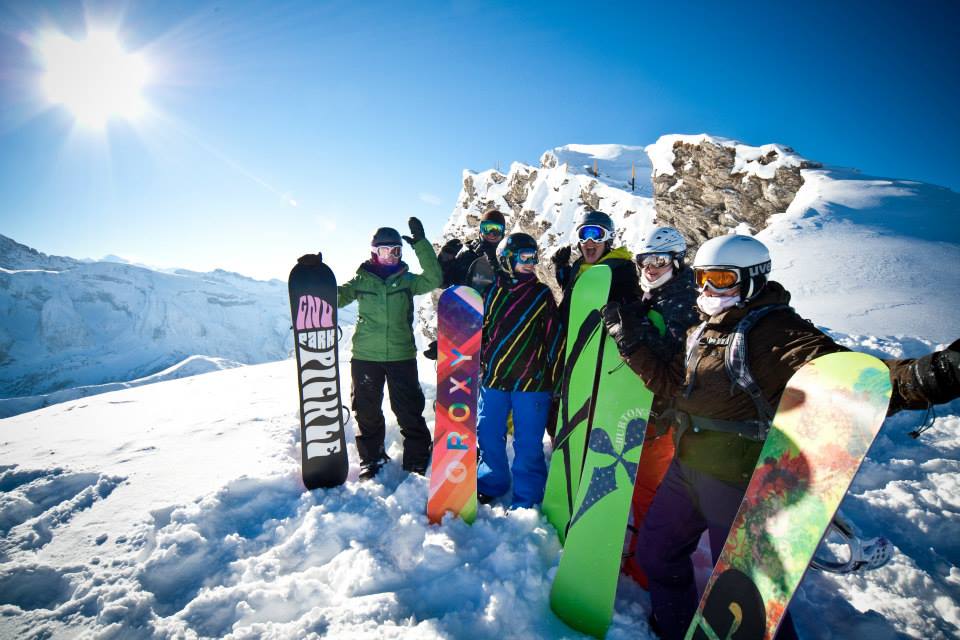 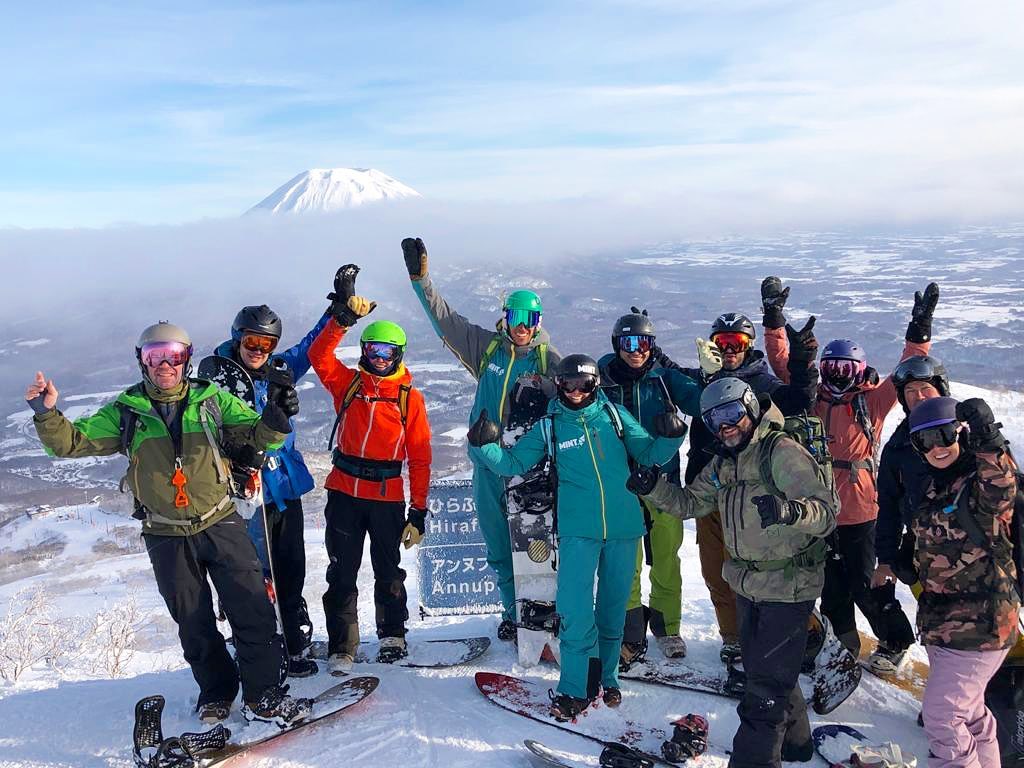 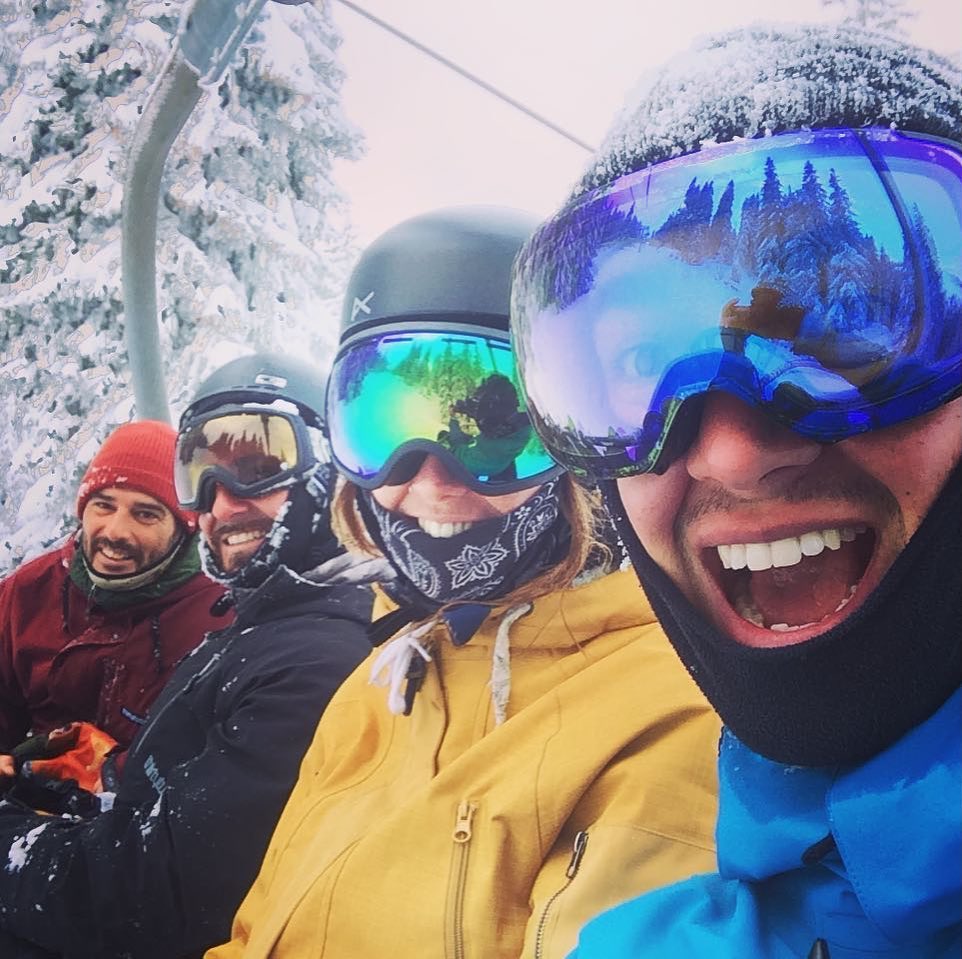 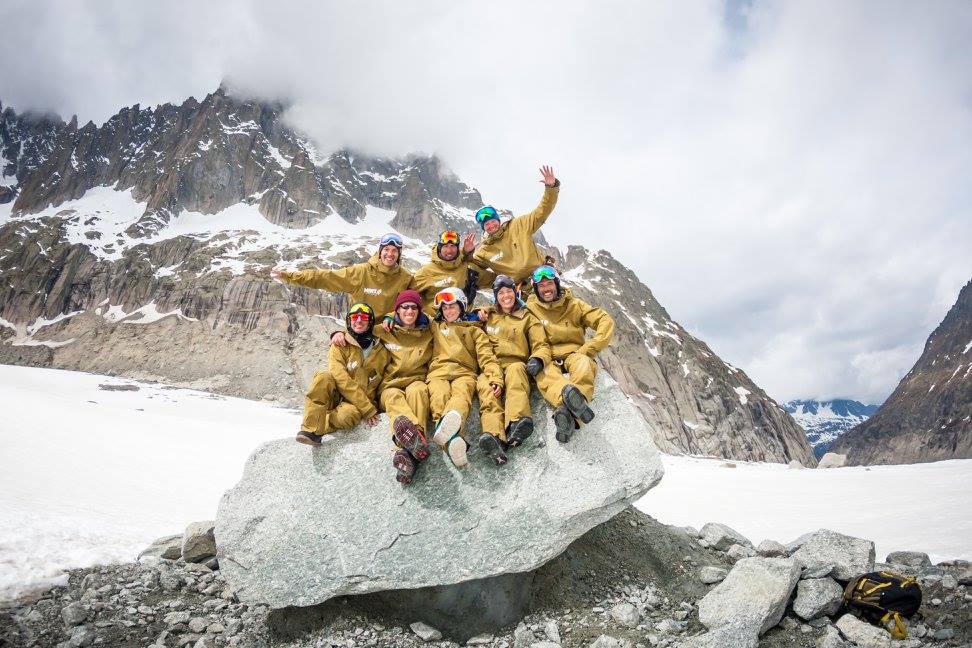 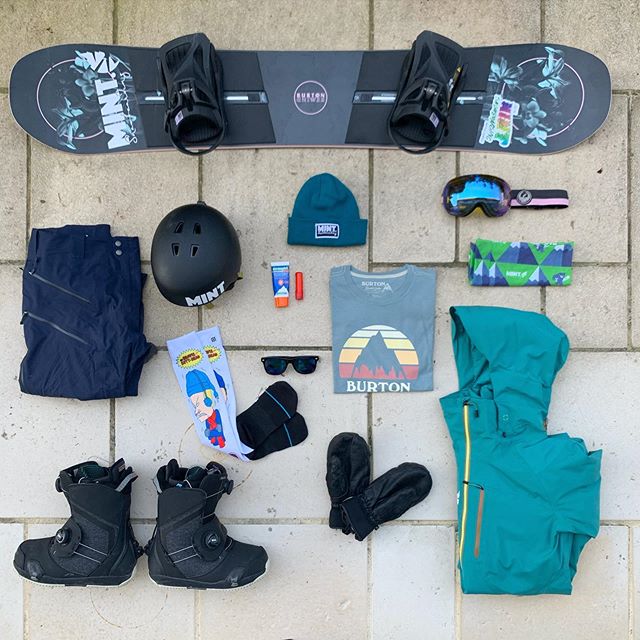 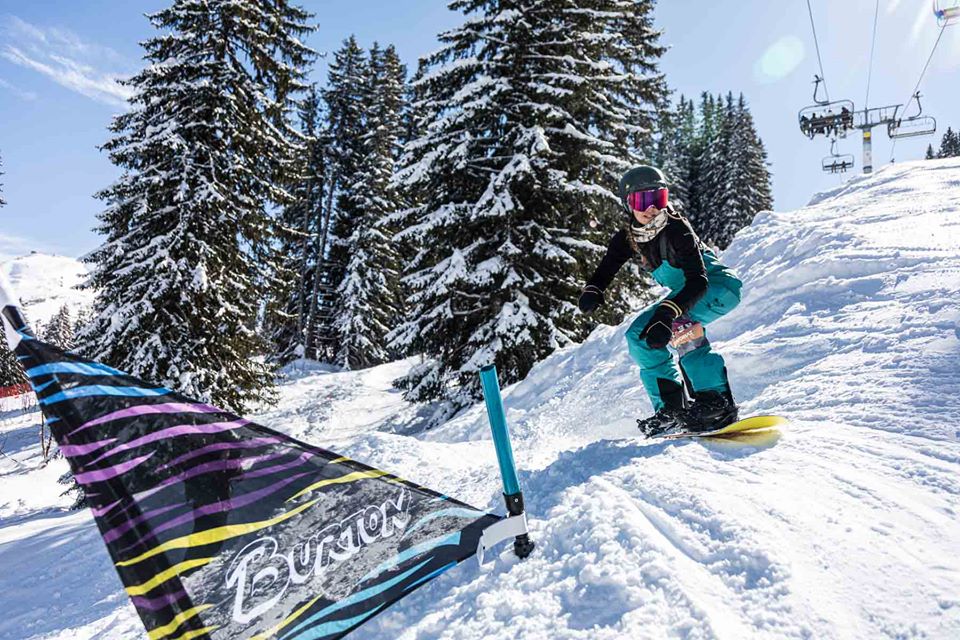 Coaching in the French Portes du Soleil ski resorts of Morzine, Avoriaz, Les Gets & Chatel as well as backcountry tours around the world.

Whatever level you ride and however you like to learn. MINT Snowboarding has the perfect program for you.